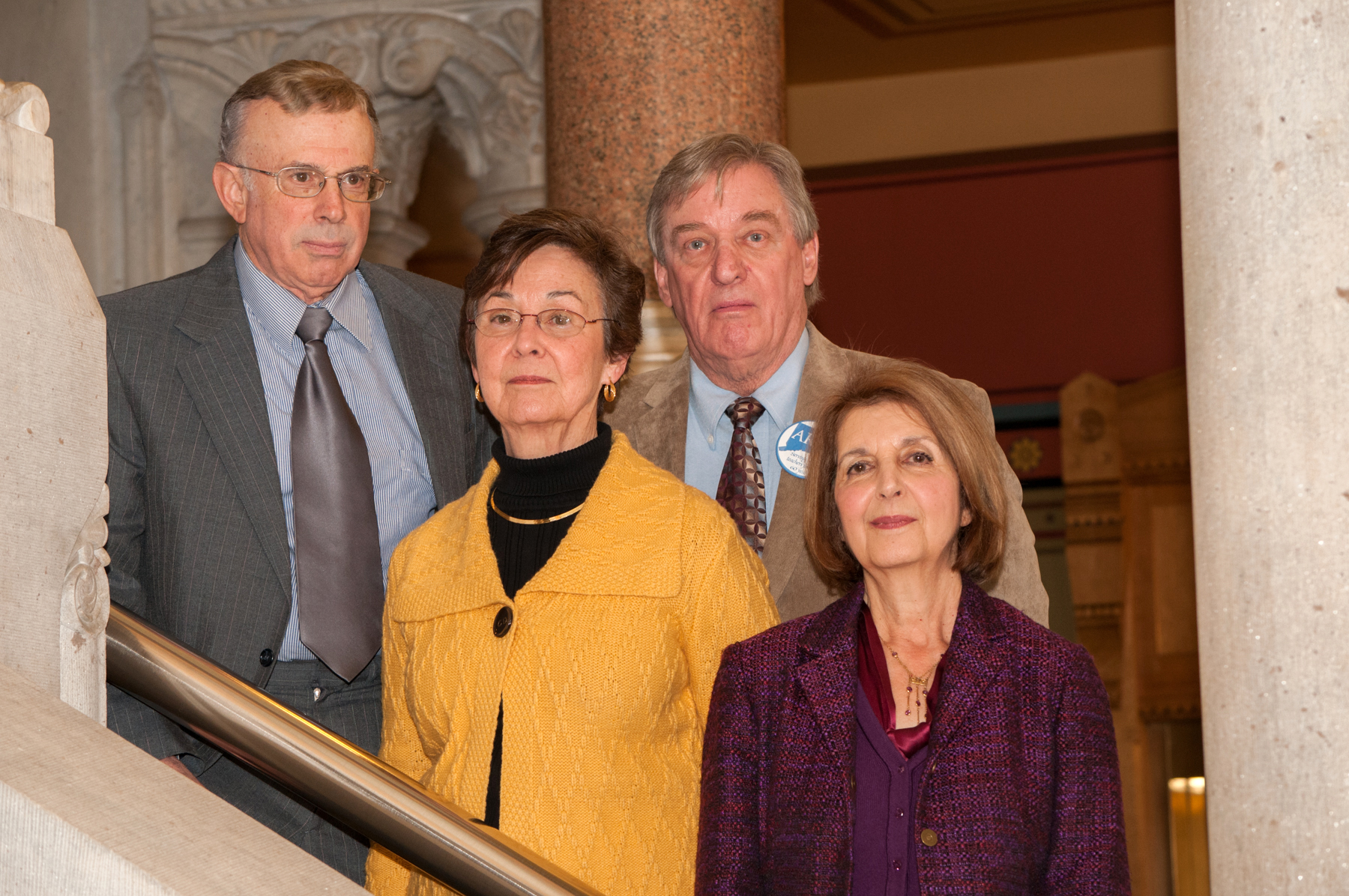 Association of Retired Teachers of Connecticut

The Association of Retired Teachers of Connecticut (ARTC) is a non-profit organization of retired teachers that represent 6,000 members/affiliates and advocates for 32,000 CT retired teachers.

ARTC’s primary concerns center on the financial security of our pension and health insurance benefits. Our goals are to work toward:

Upon retirement, 26% of Connecticut retired teachers choose to move to other states, states where their income is not heavily taxed or not taxed at all. This is a money drain on Connecticut. The Governor’s proposal for a tax exclusion on retired teacher pensions was passed by legislators and will move forward—10% exclusion in 2015, 25% in 2016 and 50% in 2017. This brings taxation of our pensions more in line with tax on Social Security and pensions in other states.

The GPO/WEP has turned into an unfair and regressive tax on thousands of teachers and municipal workers throughout the country. It is an unfair federal law that has resulted in discrimination mainly against widowed women. Because of this law, retired teachers who contributed to SS during employment outside of public education do not receive their full SS benefits. Most receive approximately 1/3 of their earned SS benefits because they taught in the State of Connecticut.

Teachers’ Contributions to the Retirement System

Teacher retirees who do not have Medicare coverage pay approximately $400 up to $1,200 per person per month (varies with coverage and local boards of education contracts). Retirees who purchase their supplement through Stirling Benefits (not including dental, eye and hearing) pay $91per month plus their Medicare costs. Retirees’ monthly premium costs coupled with monies paid from their HIPA fund result in retired teachers paying the bulk of their own insurance coverage.

2012- Statute passed allowing State to use Medicare reimbursements toward its promised contributions.

©2021 Association of Retired Teachers of Connecticut. All Rights Reserved.